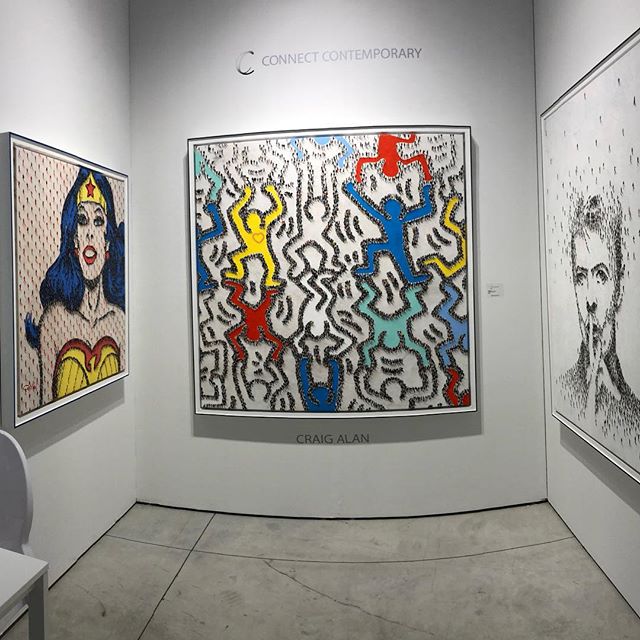 Despite the title’s multiple meanings, I am of course referring to the Populus figurative artwork series by our very own artist, Craig Alan! His artwork has captured the attention of many in the past decade or so since releasing this groundbreaking series.

Each painting from a distance can be described as a portrait – often a celebrity or known public figure. It’s when you approach the work and look closely that you start to understand that each line and detail making up the po 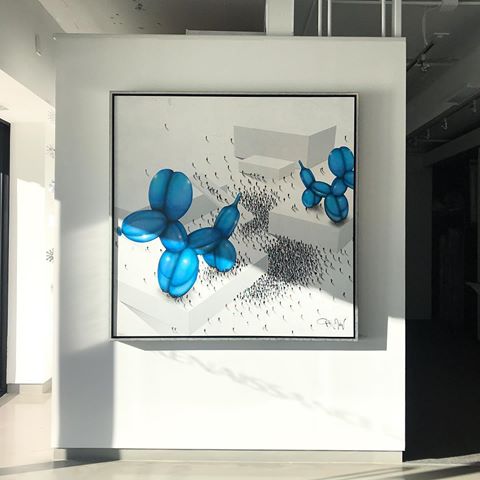 rtrait is a unique individual of their very own. The figures that make up these portraits are always unique and interacting in a world within the depiction of another a human being! After all, aren’t we all just people made from people?

Craig’s inspiration behind the series began after he started taking photographs from his mother’s condo balcony, six floors up. As he captured the ever-changing crowds from a distance, a pattern began to form of a human eye in the lens of his camera. “This started my creative wheels turning,” Craig explains. Everything after that I suppose is history! 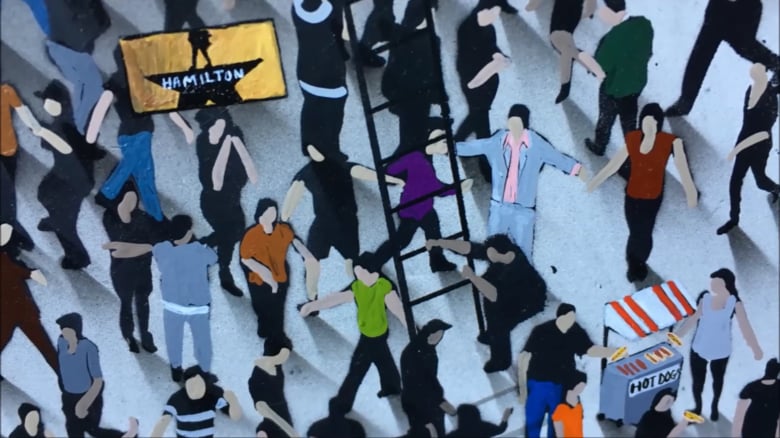 Craig has been expanding his series, offering originals, commission mixed media work, and has recently released a new limited-edition line on canvas! Craig now works in three different artwork classifications; Original, Mixed Media, and Limited Edition. His new limited-edition works (a line of about 15 images) are signed & numbered edition of 75 giclée’s on canvas. His mixed media on wood (his most popular genre of work) are available for commissions – they are customizable in size, color, and details (Clients have asked him to add in their names, certain figures, etc.) Then of course his original paintings where the limits are fairly endless, at the artists’ discretion of course (i.e. wanting him to paint your face in the populus style).

Stay tuned and let Art Leaders be your go-to resource for all things new with Craig Alan! 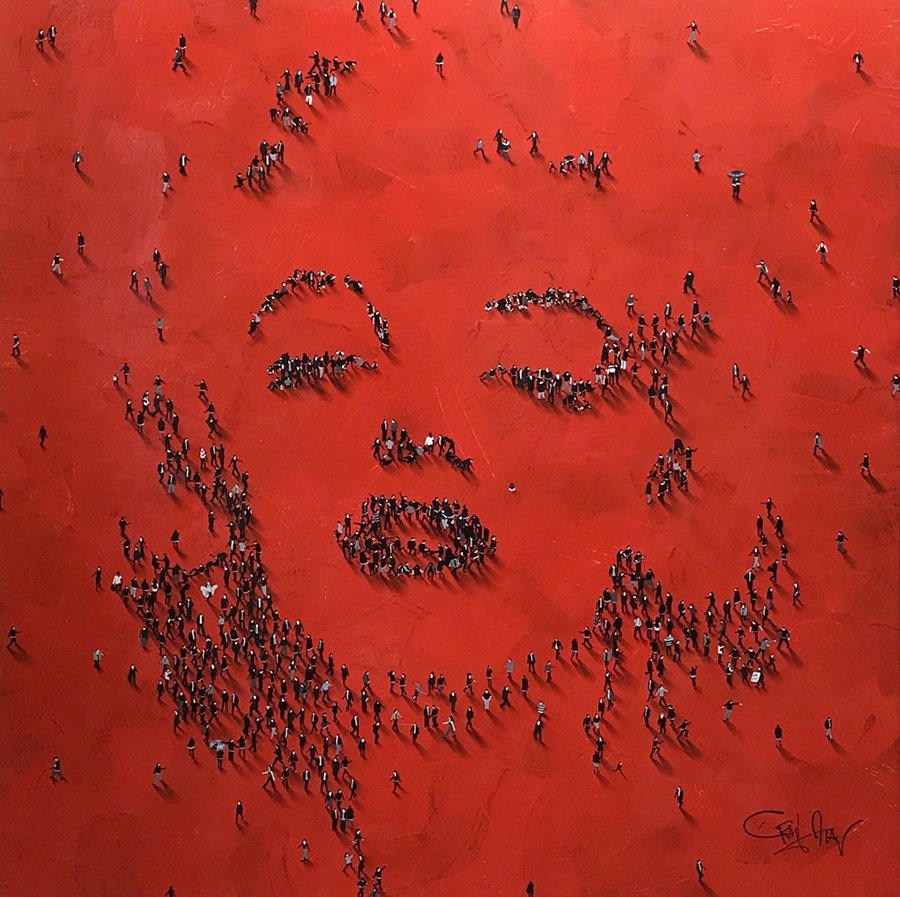 Hours:
Monday-Saturday: 10 am - 6 pm
Sunday: By Appointment Only